The Rise of Nationalism in Europe | Revision Notes

Rise of Nationalism in Europe

The French Revolution is regarded as one of the most important events in history. It not only gave a huge setback to monarchy but also gave the first clear expression to the idea of ‘nationalism’. The impact of the revolution in France:

The French Revolution impacted the middle class including professionals and students in many countries such as Switzerland, Holland, Italy and Belgium. They also wanted to throw off the monarchies in the countries and become nations.

Napoleon – Child of the French Revolution

Napoleon Bonaparte is known as the ‘child of the French Revolution’.

The rise of Napoleon marked the rise of monarchy in France. However, Napoleon implemented some revolutionary ideas and principles in France. He did this by taking the following
steps:

The Beginning of Nationalism in Europe

During the mid-eighteenth century, there were no nation states in Europe. Italy, Germany and Switzerland were not one nation but were divided into various kingdoms. Central and eastern Europe was under absolute monarchies. Because of many factors, the idea of nationalism began to emerge in the later half the eighteenth century. These were

All the above factors gave rise to the feeling of nationalism, and people demanded more liberty and equality in society.

Unification of Germany and Italy 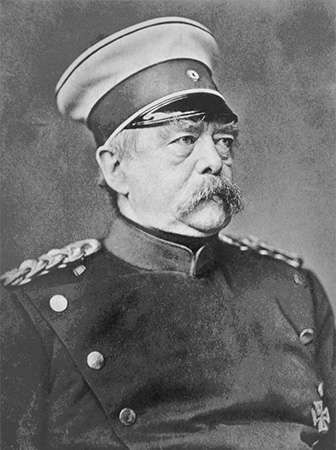 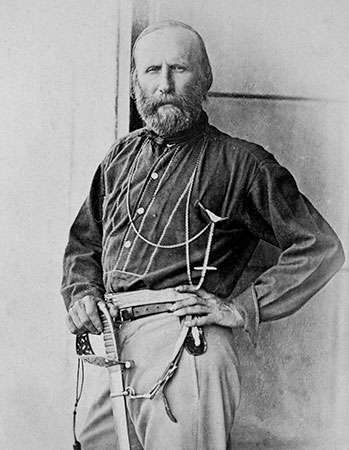