The Making of a Global World

Globalisation is an economic system or the trade links which exist across countries or continents. Globalism which exists at present was much different from the one which existed in the beginning of the modern period. Trade was carried out through various routes by traders and merchants. Priests and pilgrims also travelled from one country to another in search of knowledge, for spiritual fulfilment or to escape persecution. However, in this process, disease-carrying germs were also carried along by traders and explorers.

The Silk Route was mainly a trade route which connected Asia with Africa and Europe. Silk was the chief commodity which was traded on this route. However, many other commodities such as gold, silver, precious stones, wool, cotton and carpets were also traded on this route. This route also enabled cultural exchanges from one country to another. Many Buddhists, pilgrims and priests travelled in search of spiritual and religious knowledge. The Silk route thrived during the ancient period and survived till the end of the fifteenth century.

There were significant political, cultural and technological changes in the nineteenth century in Europe.

Colonialism in the Late 19th Century

Indentured labourers moving to other countries in search of employment

The Economy during the First World War The First World War saw an increase in the production of weapons.

The Great Depression of 1929 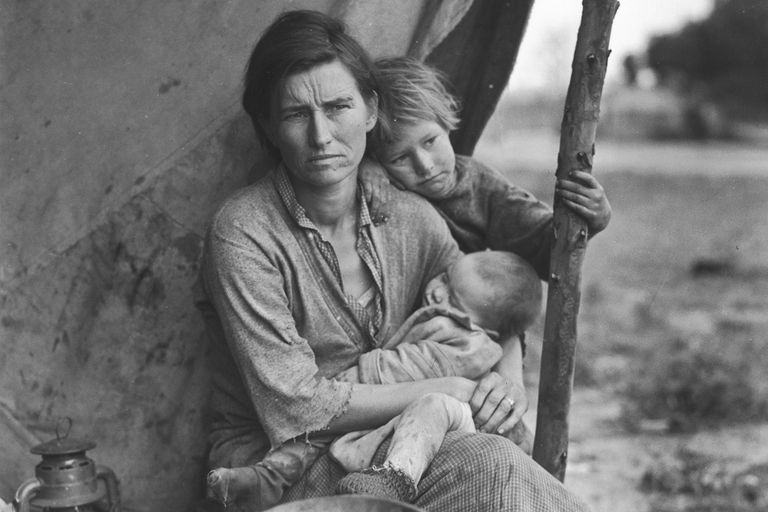 The Great Depression of 1929 hit the western countries hard.

The Great Depression - Impact on India

The Second World War and Recovery

How Do Organisms Reproduce? | Revision Notes