Popular Struggles and Movements I Notes - letx.in | Education For All

Democracy in every country evolves through popular struggles and movements. Protests, movements and rallies are held by the people or a community even in the democratic countries to gain their rights and privileges. While the popular struggle in Nepal belongs to the first category, the water war in Bolivia belongs to the second category.

Popular Struggle in Nepal and Bolivia

Movement for Democracy in Nepal 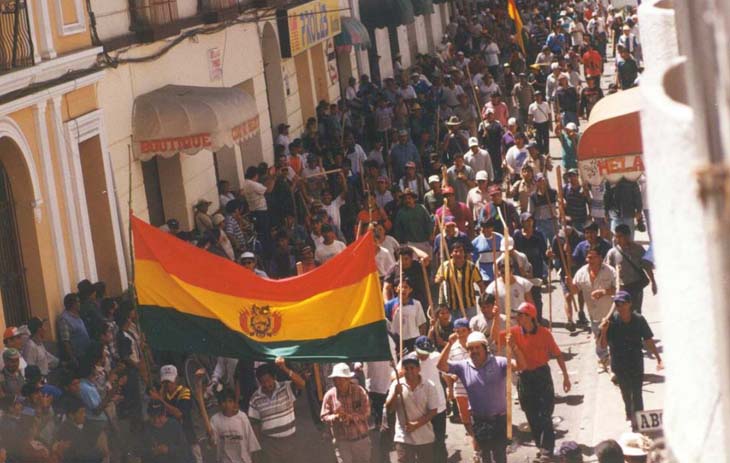 People in Bolivia protesting against the privatisation of water supply

We conclude the following facts from the struggle which occurred in both countries:

Role of Organisations and Mobilisation

Various organisations play an important role in establishing democracy and in resolving conflicts within democracy. In case of Nepal, the Seven Party Alliance or the SPA played an important role in establishing democracy. It was also joined by the Nepalese Communist Party (Maoist) which did not believe in democracy; however, it later joined the movement for the restoration of democracy in the country. Thus, we find that apart from political parties, many organisations such as associations of traders, teachers and human rights groups also play a prominent part in supporting the people’s movement.

In case of Bolivia’s water war, the protests against the privatisation of water were not led by any political party. It was led by FEDECOR, an organisation which included engineers, teachers and environmentalists. FEDECOR was supported by the unions of factory workers, university students and the Socialist party.

Therefore, we find that many organisations work in a democracy and perform two important functions:

Organisations which try to influence the policies of the Government are known as interest groups. An interest group is formed when people belonging to the same occupation and with common interests come together to achieve a common objective. However, they may not directly control or share political power.

Movements, on the other hand, sought to influence governmental policies rather than directly participating in politics. Movements depend on mass participation of the people. 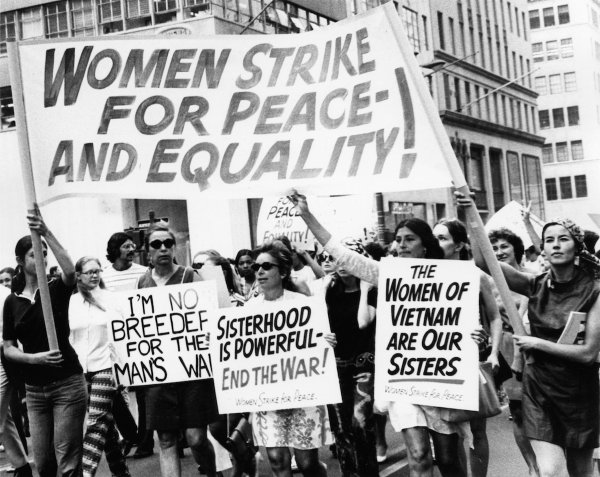 How do Pressure Groups Influence Politics?

The relationship between political parties and interest groups take different forms. These are