A novel is a modern form of literature. Novels along with several forms of writing flooded the markets of Europe by the late eighteenth century. Novels soon became very popular in Europe and in other parts of the world. People belonging to the middle class developed a new interest in reading novels. Apart from just detailed storytelling, novels were also based on folklore or ballads. Walter Scot used Scottish ballads to describe wars among the various Scottish tribes.

Novels – The Reflection of Society 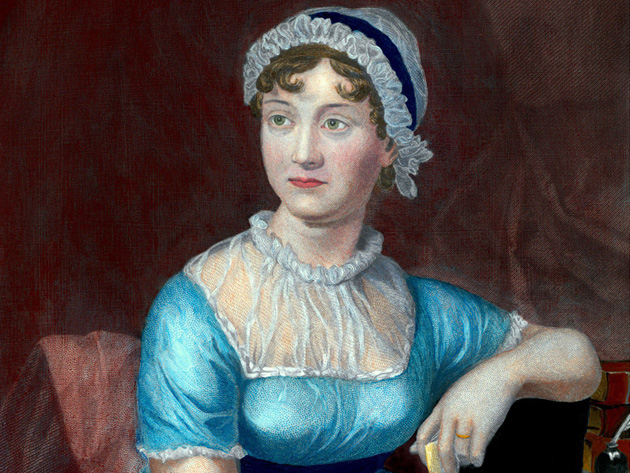 Novels for the Younger Generation

Modern novels developed in India in the nineteenth century. Some earliest novels were written in vernacular languages such as Marathi, Bengali and Tamil. Translation of novels into various regional languages made them very popular with literate Indians. 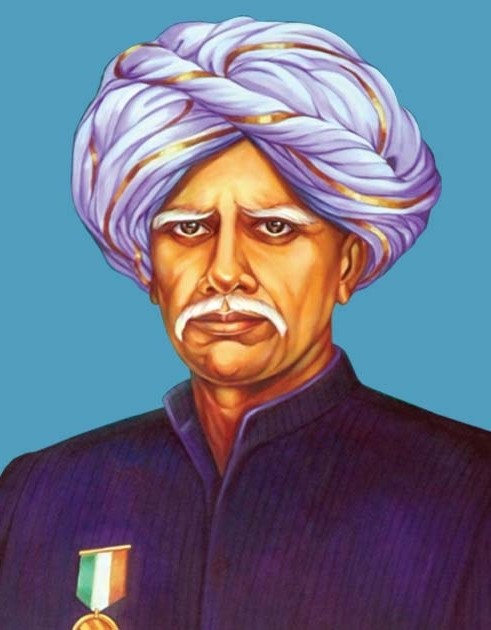 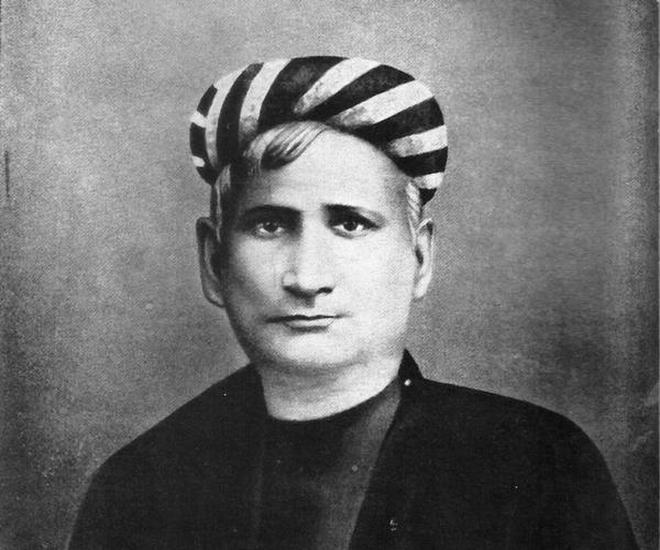 Novels during the Colonial Period

Novels in India became very popular and became an important and a new source of entertainment. In Tamil Nadu, there was so much demand for detective and mystery novels that they had to be reprinted several times. Novels on Lower Castes and Minorities

The Nation and its History 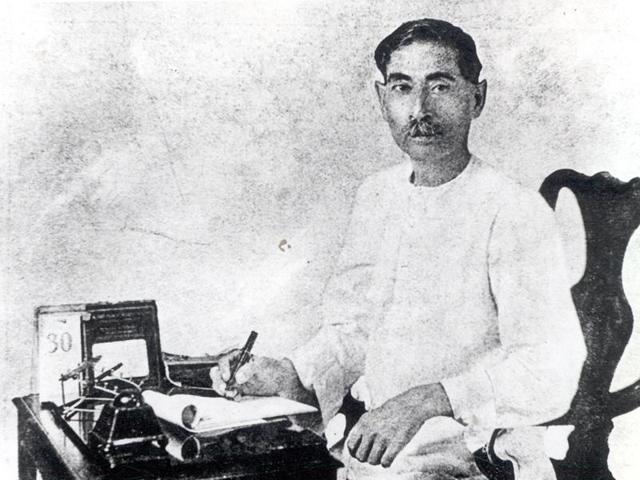 Thus, we find that the novels during this period highlighted the evils in society, glorified the past, stressed on maintaining traditional identity and painted women as strong characters. The novelists impacted a large number of people through their writings and instilled the feeling of nationalism among the masses.