Manufacturing Industries I Notes - letx.in | Education For All

Industries contribute tremendously to the growth of the country. Industries are included in the secondary sector because they manufacture finished goods from raw materials.

Industries are classified into various categories on the basis of ownership of products, capital investments and nature of raw materials

Agro-based Industries
Cotton textiles, woollen textiles, jute and sugar industries are known as agro-based industries as they use agricultural products as raw materials.

Textile Industries
It contributes 14% to industrial production in India and the second largest provider of employment opportunities after agriculture. It contributes 4% towards the GDP of the country. Map showing the location of various textile industries in India 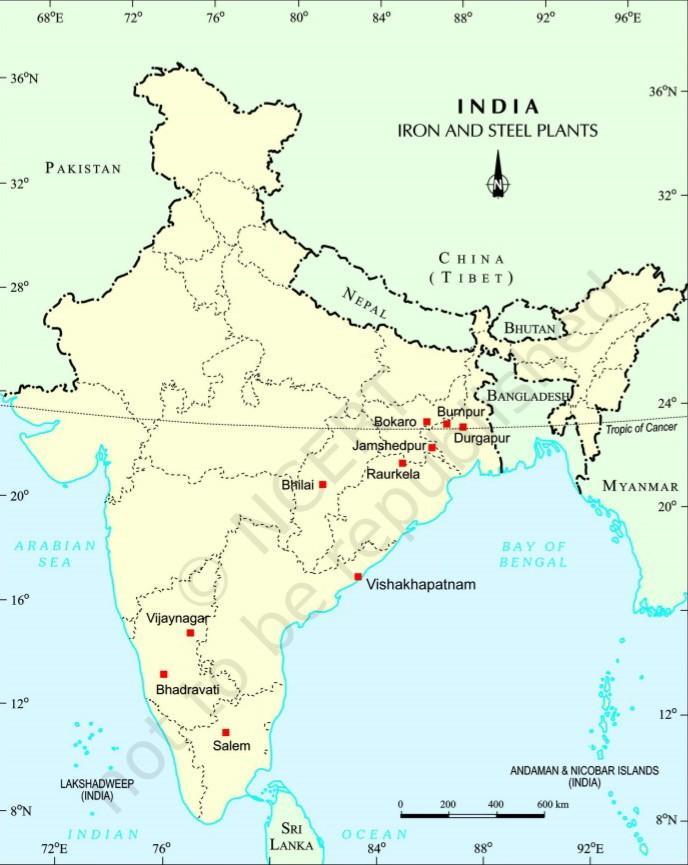 Four types of pollution are caused by industries. These are

Efforts Made by NTPC towards Cleaning the Environment

National Thermal Power Corporation is a major power-providing corporation in India. The corporation has taken many steps to preserve the natural environment and resources in India.

Democracy and Diversity I Notes