Carbon and its Compounds

The two characteristic properties of the element carbon which leads to the formation of a very large number of organic compounds are:

It is a group of organic compounds having a similar structure and chemical properties in which the successive compounds differ by a -CH2 group.

Characteristics of a Homologous Series 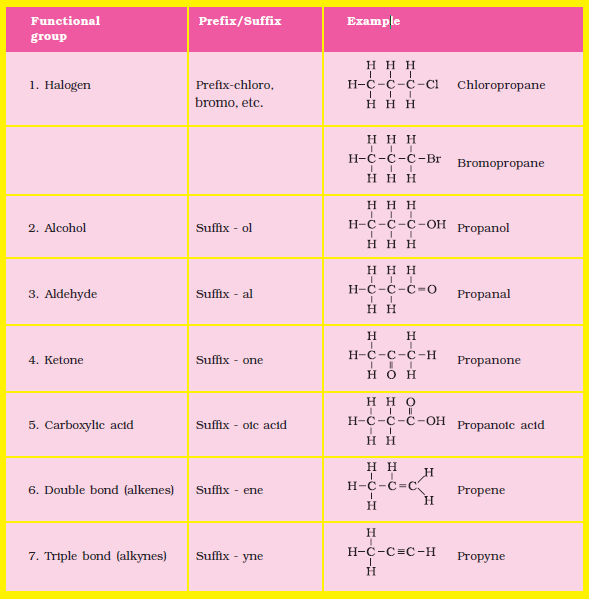 Minerals and Energy Resources I Notes