Work, Life and Leisure Cities in the Contemporary World

Modern cities developed only about 200 years ago. The rise of industrial capitalism, colonialism and the development of democratic ideas in the mid-eighteenth century were three factors which shaped the modern cities in the world.

London has been one of the most prominent cities of Britain. By 1750, its population was 675,000 with many people still migrating to the city. Five major industries in London—clothing and footwear, wood and furniture, metals and engineering, printing and stationery, and precision objects employed many people in London. During the First World War, motor cars and electrical goods also began to be manufactured.

Many workers migrated to Londonin search of work opportunities

Transport in the City

Construction of underground railways in London made commuting easy for workers

Social Changes in the City

Leisure and Entertainment in the City

Theatre was a source of entertainment for people in London

Development of Bombay in India Bombay was just a small village in the seventeenth century Most of the working class in Bombay lived in chawls 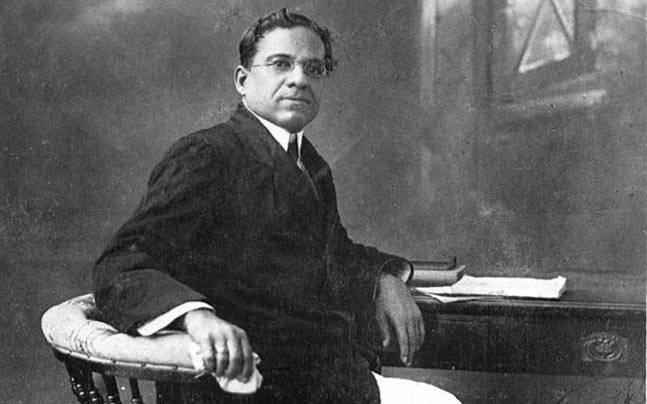 Singapore was developed in a well-planned manner after its independence in 1965.

Cities and Challenges of the Environment