The Age of Industrialisation

Conditions Existing before the Industrial Revolution

The Beginning and the Growth of the Factory System A typical factory in England in the eighteenth century

Many labourers in England migrated from rural to urban areas in search of job opportunities.

India was known for its cotton and silk goods before the beginning of the Industrial Revolution in Britain. India produced the finer quality of cotton. Surat in Gujarat, Masulipatnam in coastal Andhra Pradesh and Hooghly in West Bengal were important port towns of India from where goods were exported to the other countries. Many bankers and Indian merchants financed the trading activities. 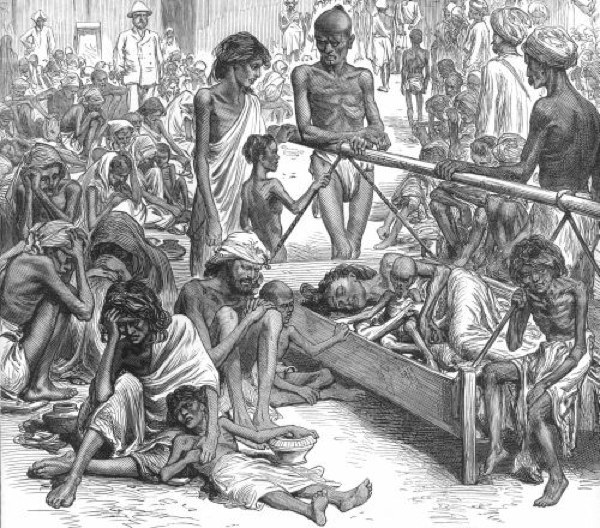 The traditional handicraft workers and weavers began to loose work as a result of British colonial policies.

By the mid-nineteenth century, factories began to be established in India. The first cotton mill in Bombay was set up in 1854. At the same time, many jute mills were opened in Bengal. In 1874, the first spinning and weaving mill was established in Madras.

How Do Organisms Reproduce? | Revision Notes